Redhills will be the home to over 12,000 new dwellings and families over the coming years. Based on the evidence of Haines Planning witnesses at the AUP Hearings, the Independent Hearings Panel formally recognised the new suburb of Redhills in the Auckland Unitary Plan.

THE CONTEXT AND CHALLENGE

Our company’s involvement began when we joined together 11 landowners who came to be known as the Westgate Joint Venture. Over a period of three to four years, our efforts led to a 350% increase in the value of the joint venture’s 48-hectare landholding, as we succeeded in changing the zoning from Future Urban to Medium to High Intensity zonings (refer Henry B Norcross testimonial).

On securing the sought-after zoning (which shifted the burden of infrastructure funding onto Watercare and Auckland Transport), the Westgate Joint Venture sold most of the landholding to Universal Homes Limited. Located proximate to the Westgate Metropolitan Centre, this “pole position” site (known as West Hills) has a development potential of up to 1500 dwellings (refer Graham Street testimonial). 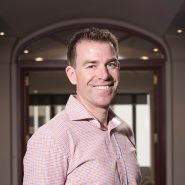 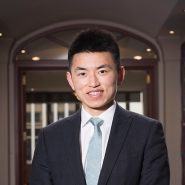 Meet the rest of the team...

What our clients say about us?